After the loss to Augustana, UWF softball's season was on the line in an elimination game. The Argonauts' third opponent on Saturday, May 25, 2019, was the five-seeded Grand Valley State, the representative out of the Midwest Region. After a close contest where both teams were tied at zero, the Argos took a 2-0 lead in the sixth inning. The Lakers rallied back in the bottom of the seventh thanks to a two-run homerun that forced the game into extra innings. Grand Valley took advantage of the momentum, scoring with a walkoff sac fly to win 3-2, ending UWF's season. Although defeated, the Argos were able to reflect on a historic 2019 season which saw many records broken as well as a magical postseason run which included a conference and regional championship, and a berth in the Division II National Championship in Denver, Colorado. 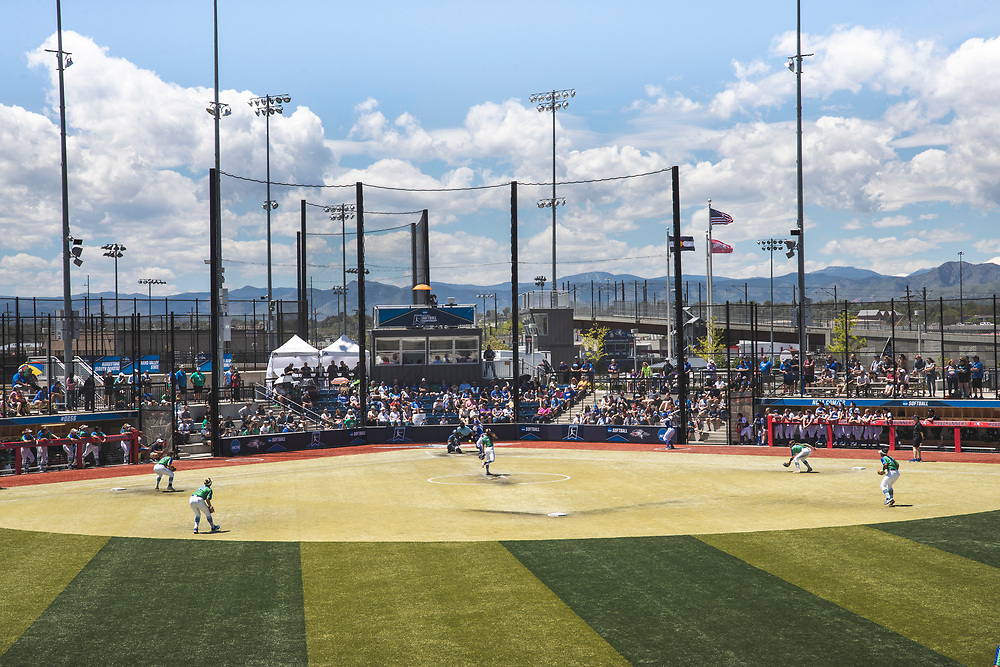